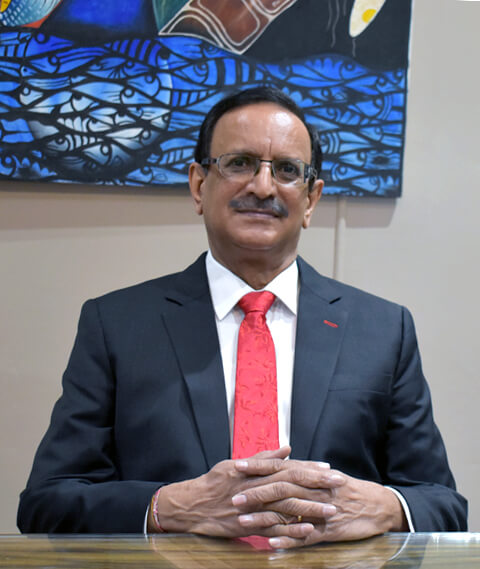 A Barrister and Solicitor of the High Court of New Zealand and Fiji and the Australian Capital Territory, Australia. A graduate of Victoria University of Wellington, New Zealand.   Admitted to practice in Fiji in 1981.  Appointed a Notary Public in 1991.

Mr Patel initially started his legal career as an Associate with Sherani & Co in 1981 and became a Partner in 1985.  He resigned as a Partner in December 1997 to set up and operate this firm in 1998.

He is widely experienced in Banking, Commercial and Corporate Law and has acted and represented majority of the financial institutions in Fiji in major and complex financial transactions.

The Firm represents and acts for various overseas clients and investors in property development and subdivision, hotel projects and setting up various business ventures in Fiji which include obtaining Investment Fiji Certificate, Reserve Bank approval, setting up Company Structure and obtaining all governmental and statutory approvals and licenses.